Since 1989, Bliss has been dedicated to providing low cost shipping insurance to individuals and businesses. She understands the need for peace of mind when it comes to shipping valuable items, as well as getting claims processed quickly if any items are damaged. To her, people aren’t just numbers on a spreadsheet.

Bliss has more than 30 years of experience leading teams in sales, marketing, and customer support. Her leadership has contributed significantly to the explosive growth of U-PIC in the eCommerce and educational technology sectors. She played a key role in creating partnerships and alliances with organizations like the United States Postal Service, Amazon, DHL eCommerce, and more.

Having provided coverage for over 25 years to individual sellers, small businesses, and to some of the largest most well-known companies in the world, Bliss and U-PIC launched School Device Coverage, which provides school districts’ and families’ at-home devices protection against accidental damage, broken screens, charging failure, electrical failure, loss, theft, vandalism, and more. Bliss knows students study hard and play harder. Considering teens and young people are constantly on the go with their devices, accidents are bound to happen. School Device Coverage offers peace of mind against loss, damage or theft of those devices while they are in possession of students. 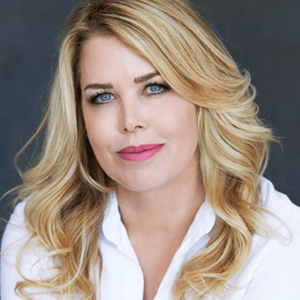